Manager of tomorrow seen through the eyes of Valeria and Francesco

While I was in California, in San Francisco, visiting the Exploratorium, I thought: why don’t we go visiting also the Academy of Science Museum, an interactive museum between technology and nature?

The Academy of Science Museum

You think that the motto of the Academy of Science is: “Our mission is explore, explain and sustain life on Earth”. Already the presentation cannot help but exciting me!

However, I didn’t think the Academy of Sciences Museum was so beautiful and interesting!

I stayed at the Academy of Science Museum all day, from the morning until the closure!

There were really many activities to do, things to see, test and listen to.

Really many areas to visit Academy of Science

The Academy of Science doesn’t deal only with technology, but it has also a part dedicated to animals: from the actual ones like butterflies, parrots and many others, as far as the prehistoric ones.

The areas to visit are the aquarium, planetarium, equatorial forest, Natural History Museum and night life.

You could visit close up extinct animals like the dodo, enormous fossils and skeletons.

Do you all remember how the dodos got extinct in the “Ice age” movie, don’t you?

It’s the first thing that crossed my mind when I saw it!

If you are fond of #technology and #animals, I recommend you to visit @calacademy the #Academy of #Science in #SF #SanFrancisco! @frao92 Click To Tweet

Fishes and not only at Academy of Science

It’s one among the biologically more diversified and interactive aquariums on the Earth.

What about the visit? Simply incredible!

I had never seen before so many fishes so close! The pools hosted fishes coming from all over the world, all sorts of shape and color.

In the part of the aquarium called “twilight zone” there were very particular fishes that lighted in the dark.

There was a pool full of jellyfishes: from the little ones – you see them with the magnifier – as far as the giant ones, really enormous!

Rainforest at Academy of Science

Inside the dome a wonderful tropical rainforest extends.

This dome, too, is the greatest one-of-a- kind in the world.

It was a sort of giant bubble inside the building, structured on several floors, where the equatorial forest has been recreated.

Some reptiles and birds was free to go and fly where they wanted inside the equatorial forest.

Inside the Academy of Science – in the reptiles zone – really many butterflies of any kind, shape and color flew.

I really loved the tropical butterflies: enormous and with bright colors flying and alighting everywhere, even on the hand!

There were several boxes with very colorful frogs: yellow, green, red fluo…it was forbidden to touch some of them because they were really poisoning.

Another part was dedicated to snakes. You had to pay a lot of attention, they camouflaged themselves very well inside their boxes.

There were also snakes and reptiles with an odd shape and of really different species.

At the Academy of Science there are still many other things to discover: like the section dedicated to the prehistoric animals.

Really many dinosaurs and skeletons of animals which existed hundreds years ago!

It’s incredible to walk under the bones of some among the greatest inhabitants of the planet, past and present.

The beautiful thing of the museum of the Academy of Science is that in every part of the museum there were really many people ready to explain, tell you, make you see and touch something.

Labs at the Academy of Science

Of course, the part I liked most was the labs one, where the staff of the museum made you test or experiment with something.

Since we were at Christmastime, I had the chance to build a landscape with all the fake snow inside.

Another lab I liked very much was the snakes’ one.

It was a very beautiful and particular experience too touch a snake.

I hadn’t experienced that before. How fascinating!

It was viscid andscaly, but really very captivating.

Passion for science and animals

This is certainly a museum fit for everyone: adults, teenagers, but also the little ones.

In fact, there are entire areas dedicated to them where they can explore, touch, enjoy themselves and learn by a funny and playful way as I like.

The Academy of Sciences is a type of museum completely unlike the Exploratorium, of course, since it is one-of-a-kind, but this one, too, is certainly a museum to try if you are in San Francisco.

Then if you are fond of science and animals and if you want to make the children see and touch animals close up, you cannot certainly miss it! 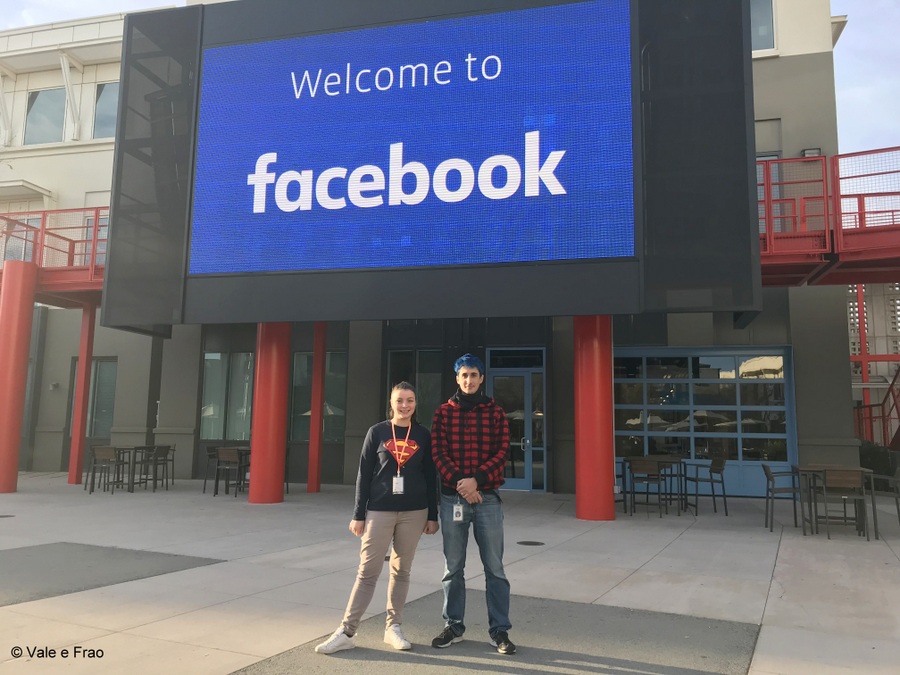